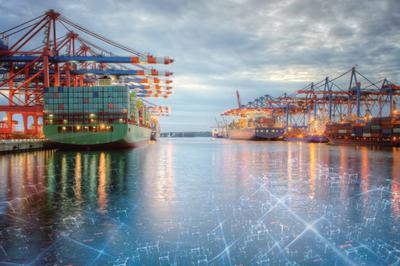 Maersk and IBM are now live with the early adopter programme for their blockchain-powered global trade platform, called TradeLens, involving 92 participating organisations from across the globe. 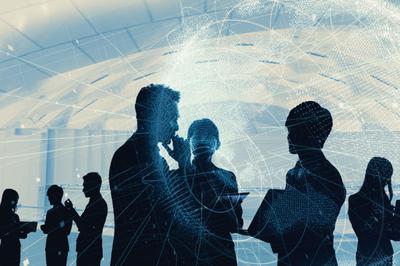 Nine European banks have taken a crucial step to making blockchain available to their corporate clients, creating a legal entity for the expansion of the we.trade platform. 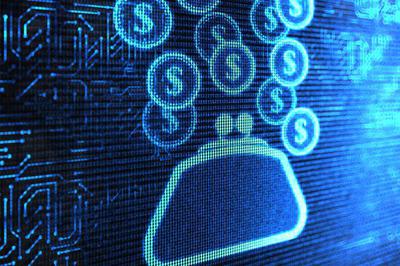 IBM and a number of banks have launched a new blockchain-powered solution to clear and settle cross-border payments, using cryptocurrency as a bridge between fiat currencies. The move could see cryptocurrencies integrated with IBM’s trade finance blockchain projects at a later stage. 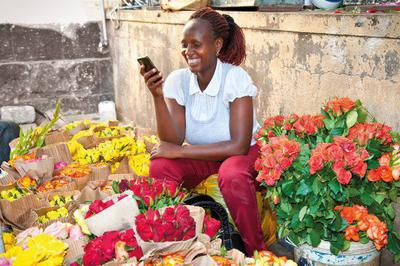 Bitcoin – an opportunity for African trade?

Bitcoin continues to be the subject of much debate and controversy, but for many African companies the choice is simple. For them, the cryptocurrency is not at all related to anonymous black market business – it’s about enabling them to flourish. Sanne Wass speaks with Elizabeth Rossiello of BitPesa to find out more. “It’s like shampoo: you try it, it works, you use it.” It is with a smile that Elizabeth Rossiello compares bitcoin to shampoo when asked if it is hard to convince African busines 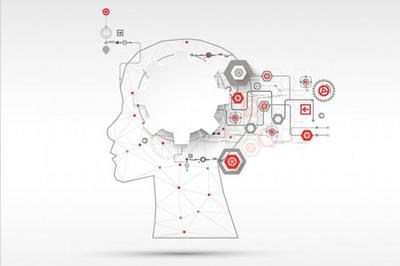 Regtech could save banks £2.7bn on AML compliance

Banks are squandering £2.7bn a year because of outdated anti-money laundering (AML) systems – costs that could be saved by adopting machine learning and big data technology, new calculations show. 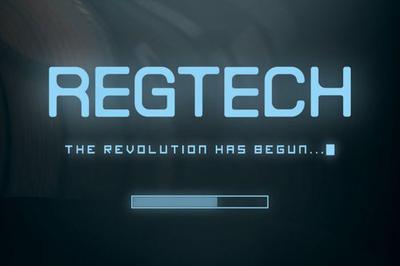 Regtech: The revolution has begun

Beware: Siri, Alexa and Watson will soon be watching you. Artificial intelligence, machine learning, biometrics and blockchain are just the first seeds of a revolution that will take us into an era of robo-regulators and smart regulation. Sanne Wass reports on a future that is closer than we think. 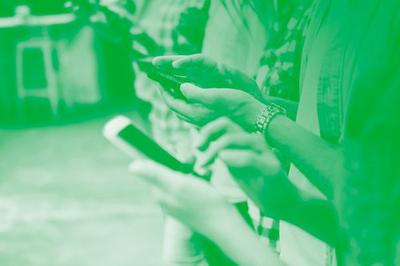 In the years since the financial crash of 2008, an array of new so-called challenger banks have emerged, ready to shake up the world of banking. But, name aside, how much do these newcomers actually challenge the established players? 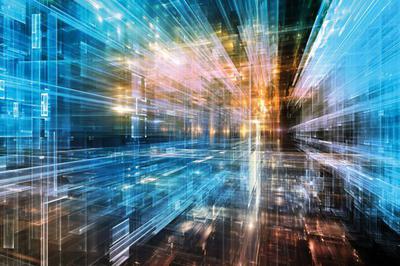 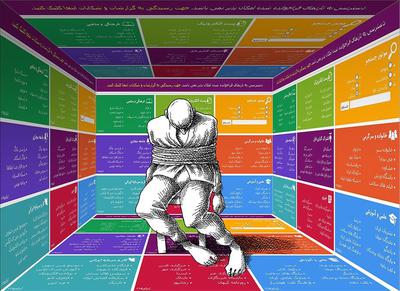 Iran’s National Internet: The Next Threat to Free Speech?

The Iranian government’s plans to create a national or “halal” Internet isolated from the World Wide Web have been underway for more than a decade and have been delayed time and again. Now, with new investments of hundreds of millions of dollars in the technology sector, Iran has shown major progress towards going its own way, causing human rights groups to warn against what they believe will be a threat to users’ safety, privacy, and legitimate access to information. 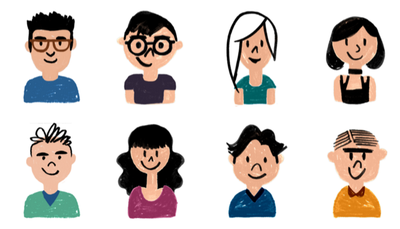 Iran’s authorities have the upper hand when it comes to defining Iranians’ access to the internet – especially during election times when the exchange of news, ideas and communication is more valuable than ever. In turn, software developers, researchers and activists around the world work hard to find new ways to help Iranians bypass the system. 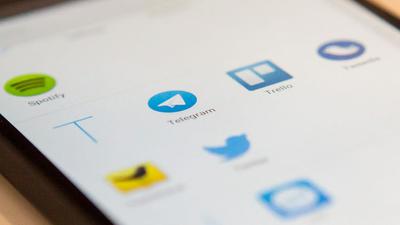 No data was released by encrypted instant messaging app Telegram in relation to the recent arrests of 20 of the app’s Iranian users, Telegram founder Pavel Durov told IranWire. Mr Durov made the comment following the news on Sunday, November 15, that Iranian authorities arrested the administrators of more than 20 groups on Telegram.
Close ✕