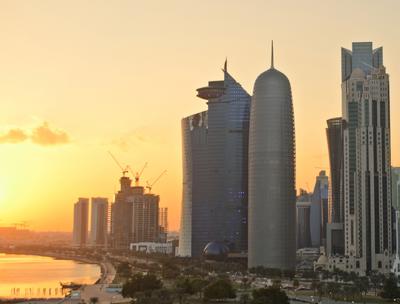 The boycott of Qatar by four Arab countries has put the whole region on edge. So far, the small gas-rich nation has proved resilient, writes Sanne Wass. 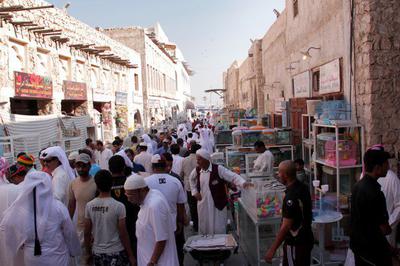 Blockade “expensive but manageable” for Qatar

One month into the diplomatic spat between Qatar and a Saudi-led bloc of four Arab countries, ratings agency Moody’s has lowered its outlook on Qatar’s economy to negative. But while the boycott is significant and has been costly for Qatar, experts say it is well equipped to weather the worst economic consequences of the siege. 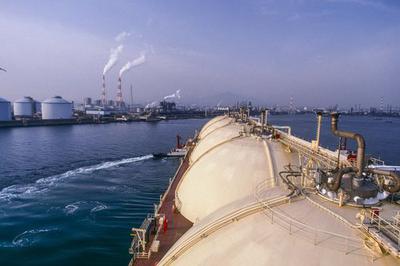 The diplomatic spat between Qatar and its neighbouring countries has stoked concerns about the implications on the country’s commodity trade.

Tortured in Syria: “The flashbacks are worse than reality”

For more than a year Mohammad Ghannam was tortured and mistreated in jail in Syria. His crime? Working as a journalist. He now lives safely in France, but is left with deep scars, both physical and mental. 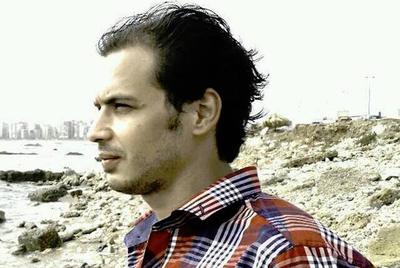 Syrian photojournalist Bassel Tawil was lucky to escape his country after the regime had interrogated, threatened and beaten him for documenting the civil war with his camera. But living in France, thousands of kilometers away from the horrors he endured, has not eliminated the fear, worries and pain. 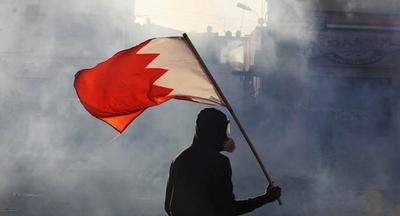 "We Can’t Report the Full Story of Al-Nimr"

When Saudi Arabia executed a Shia cleric, triggering anger among Shia populations in the region, Bahrain’s Sunni leadership announced that it officially supports its neighboring country, and that it would take legal action against critical voices — a comment that was not well received among Bahrain’s majority Shia population.
Close ✕